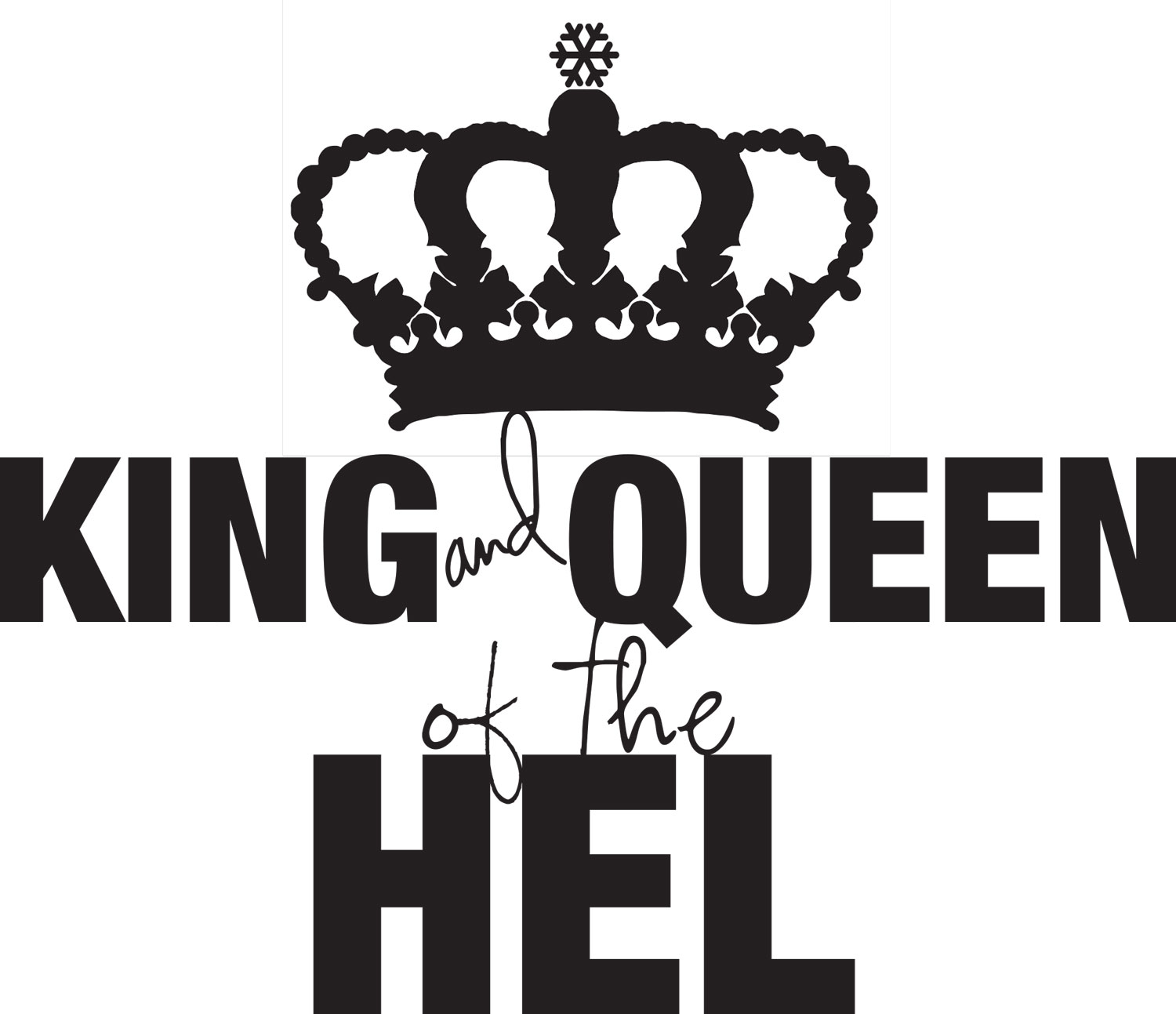 When: Saturday, March 5 –  2:30 pm race start
Where:  Helsinki (Giants Ridge)
What:  Individual Racing
Cost: $25 (Running order is based on when registration is submitted)
Awards Ceremony:  In parking lot – at the end of race day.

A specific pacesetter is not used in this race.  Everyone in the race will have their rated handicap entered into the race and an “average par” will be determined.  If someone does not have a Ski Challenge rated handicap, his or her NASTAR National average will be used.

A short awards ceremony will be held at the Burnt Onion Chalet at 6 pm to honor Fastest and Age Group winners and crown the King and Queen and Princess and Prince of the Hel.